Do you think every chess game should end with either a victory or a loss? The possible third result of a chess game is a draw. If you have been studied chess documents or written tutorials, you might have seen a notation like “1/2-1/2”. This notation is used to state a draw in a chess game. In this context, it is explained what is a draw in chess and the possible ways of ending a game in a draw.

Contents hide
1 What is a draw in chess?
2 Method 1: Stalemate
3 Method 2: A draw by Mutual Agreements (draw by agreement).
4 Method 3: A draw by Threefold Repetition.
5 Method 4: A draw by the 50-Move Rule
6 Method 5: Dead position (Insufficient Mating Materials)

What is a draw in chess?

A draw occurs when a player neither wins nor loses. In such a scenario, the game is ended by offering equal points for both the players. A “draw” provides better comfort for a player who has faced trouble and a draw would help the player to prevent a loss. Though an occurrence of a draw can be seen on many international platforms, a beginner should know what are the ways of claiming a draw. According to the FIDE rules, there are different ways of claiming a draw as follows.

Assume a situation that a player is not checked, but there have no legal moves existing. In this kind of situation, a drawing under stalemate happens. For example, when a black player’s king is at a8, he is able of moving for either a7, b7, or b8 squares. But if the white queen is located in c7, all the above moves will be illegal for the Black-King.

Most of the time this kind of scenario occurs between beginners’ competitions. The main reason for such situations is not identifying the checkmate techniques. But there are records of Stalemate draws in the international games as well. An international stalemate draw occurred between the game of Viktor Korchnoi and Anatoly Karpov at the fifth game of 1978 world chess championship match. Anyhow, a stalemate is a fortune for a player who is at the door of defeat.

Method 2: A draw by Mutual Agreements (draw by agreement).

As it sounds, this draw happens in a game with an agreement of both players. At the instant that the players agreed to draw the game ends. Both the players will be awarded half points after the agreement. To create this kind of a draw, one player should propose it and the remaining player should accept it. The most important thing to keep in mind is, if one player among both players rejected the request, the draw cannot be claimed and the game should be continued until a proper finishing.

At a high level of games draw by agreement takes place, because as the players are being more experienced, they are able to predict the situations of the game. If both the players realized that there is no exact winning chance, they come up with a mutual agreement to end up the game with a draw.

The first international mutual agreement of a draw is recorded in the 21st game of the World chess championship game in 1960. The game was between Mikhail Tal and Mikhail Botvinnik. A draw by agreement can be a better strategical decision of ending a game between equally skilled players.

Method 3: A draw by Threefold Repetition.

Threefold repetition is the best trick to prevent a loss. If a player is perpetually getting checked when there is no path towards the victory, he would end up with a draw without defeating the game. It will provide better satisfaction for the player who is closer to the defeat. But a wise player will not allow occurring a threefold repetition!

Though these may have occurred threefold repletion far long ancient games, initially (after FIDE declared the method of draw under threefold repetition) a draw claimed by threefold repetition was recorded in the 17th and 18th games of 1972 world championship match that was held in Reykjavik. The game was between Bobby Fischer and Boris Spassky

The 50-Move rule is a bit confusing rule. But if you understood this rule it would help in claiming a draw in a game. The 50-Move rule can be considered if both the players keep moving pieces without any progress. Progress refers a capturing a piece or the movement of a pawn. If a player has completed 50 moves without performing any above-mentioned progress, the player can ask for a draw in his relevant turn. This is another method of claiming a draw.

This rule is declared in order to prevent the game from running for longer with neither any excitement nor progress. But this kind of draw cannot be called easily. You have to be super experienced and familiar with the checkmating techniques. You should be mindful to prevent from been checked until 50 consecutive moves. Then you are eligible to claim a draw by the 50-move rule. This rule was introduced by Ruy Lopez in his 1561 book.

It is important to remember though the 50-non progressive moves have been completed, a draw does not occur automatically. It should be mentioned and requested. History bears witness to such an event. A draw by 50-move rule was been able to claim within the black’s 112th move in 1991. The game was between Anatoly Karpov and Garry Kasparov, but both the players did not claim a draw. But after several moves, they mutually agreed to end the game by a draw.

These are some common pairs of pieces that lead to a draw by insufficient materials.

In most common incidents, a player would be unable to checkmate the opponent’s king with the above pairs. So, this kind of game can be ended by a draw. Anyhow, a draw is a lucky chance for a player who suffers in a bad position. On the other hand, a skilled player can avoid offering a draw and win the game! 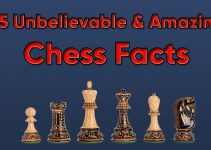 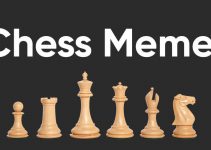 Here is a collection of chess news & videos and this list is automatically updated every 12 hours. 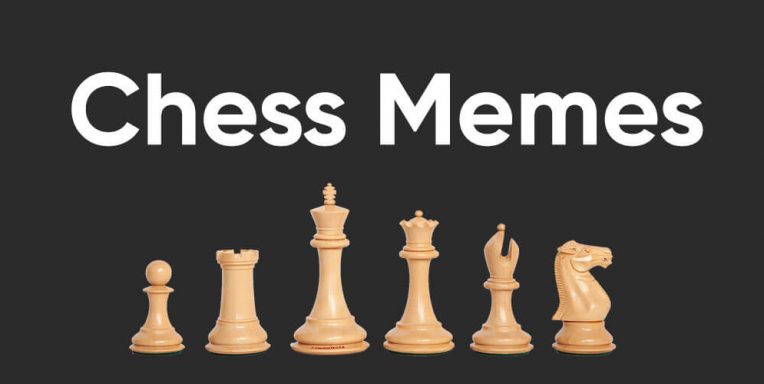 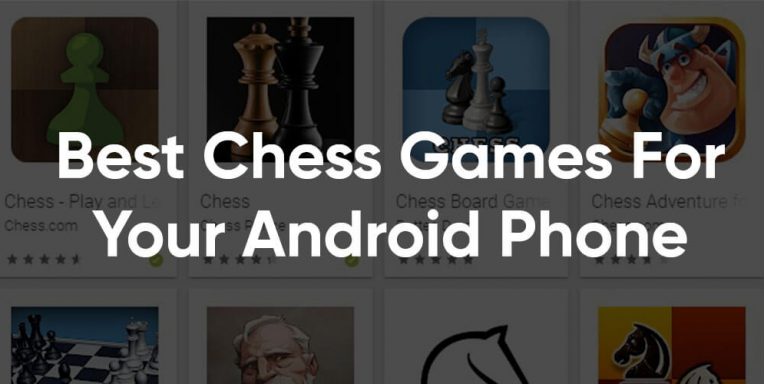 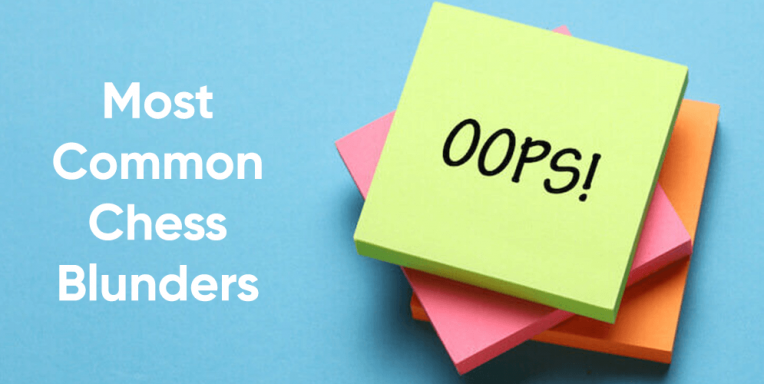 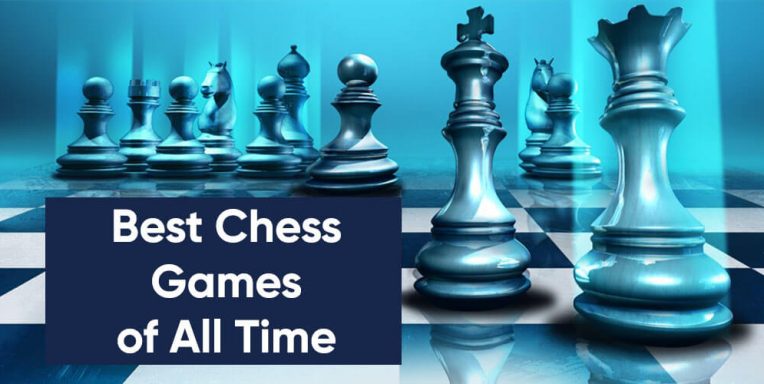